“The world showed little hospitality to our Blessed Lord, who is Master of life and death. 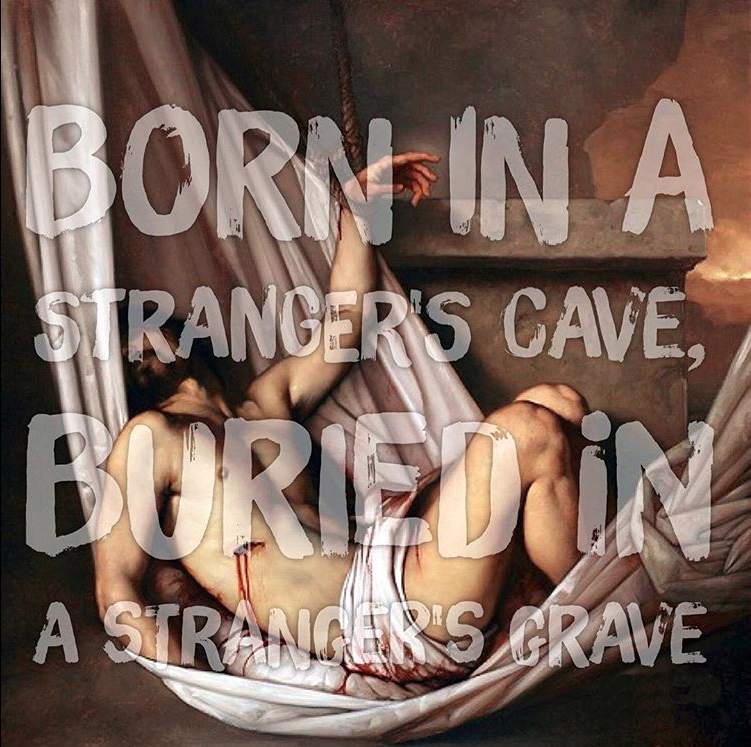 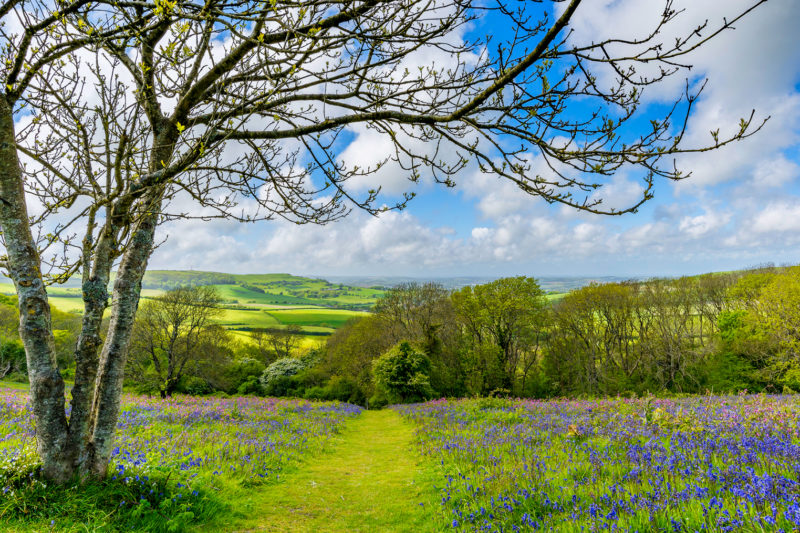 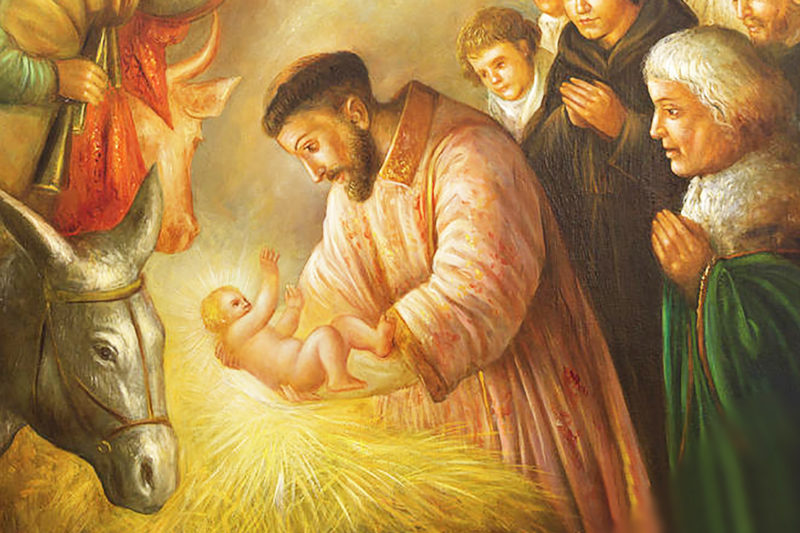 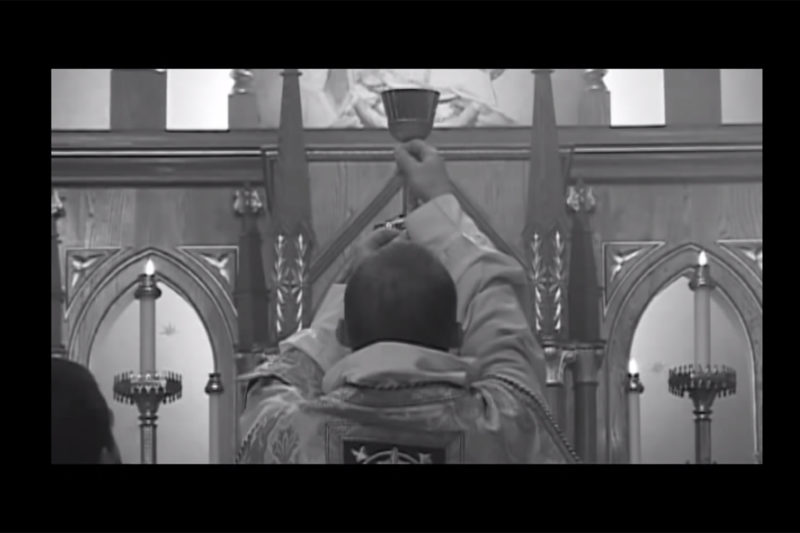 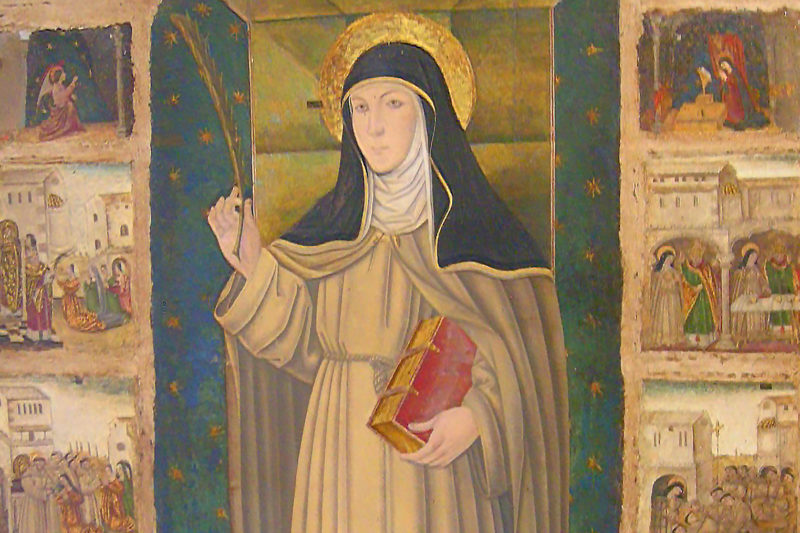