On 16 January 1996, the fiftieth anniversary of the proclamation of Saint Anthony as Doctor of the Church, Pope Saint John Paul II wrote an open letter to the Franciscan Minister General, the Most Reverend Bonaventure Midili, by way of celebration of the occasion. The letter itself, written in Italian, is not long, merely five sections, but it succinctly captures something of Saint Anthony’s legacy.

Saint John Paul II begins by reaffirming Saint Anthony to be a master of theology and of the spiritual life, having a profound understanding of scripture and the gift of being able to preach Christ to the world. He emphasises that for Anthony study was born from a love of Christ, and that Anthony was both a man of wisdom and a man of charity (“uomo evangelico rivestito di sapienza e di carità”).

In the second and longest of the five sections Saint John Paul II expands his theme, and declares that Anthony’s theological mastery was derived from his cultural background, his biblical study and formation, and his immersion in the liturgy of the Church. Furthermore he adds that this mastery was fed by holiness (“alimentata da intensa pieta”) which derived from prayer and contemplation of the mysteries of Christ. He repeats this again towards the end of the letter, asserting that Saint Anthony, with the eyes of faith, beheld the true splendour of the triune God through prayer and contemplation, and further from the riches of his mind and in communion with the Church he transmitted this to others.

John Paul goes on to note the context in which all this happened, an age when cultural and ethical innovations were being made independently of the Church: an age when heresy of one kind or another was widespread and an age when civil institutions were beginning to grow, and beginning to exercise authority and power. He emphasises that Anthony’s teaching had a strong ecclesial dimension and that his powerful moral teaching (esortazione morale) was and had to be a way of life in the Church and with the Church. 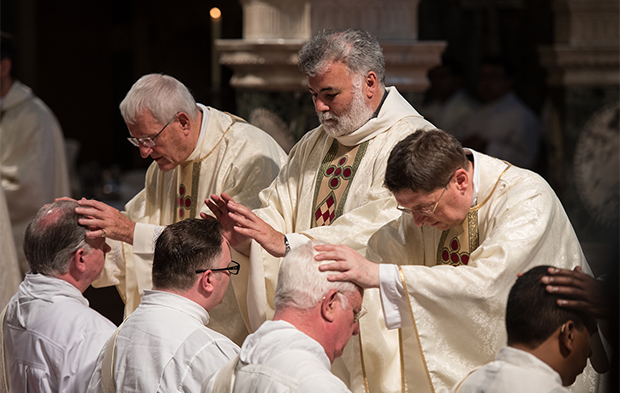 John Paul concludes this section with a reference to poverty which he describes as ‘golden poverty’ (aurea paupertas).

In a short third section Anthony’s ecclesial stance is further endorsed and John Paul writes that only within the Church is the fullness of truth to be found. The Church following Christ who is the truth (Jn 14:6) and inspired by the action of the Holy Spirit, is the good and fertile field (terra bona e feconda) from which all truth springs. In view of this the church is able to preserve us from all dangers and through its preaching of the word of God, is able to give us inner peace.

A fourth section emphasises the manner and style of Anthony’s preaching rather than its content. John Paul writes of Anthony’s assiduous evangelisation and indefatigable preaching. We are reminded that the strength for this comes from the sacraments, primarily from penance and the Eucharist, but here we get a real sense of the urgency and the purpose to be found in Anthony’s work. Anthony was not a half-hearted preacher but a man of energy and charisma who brought not only learning and holiness to his task but great purpose and a sense of urgency.

It is this sense of purpose, this vitality that John Paul urges on the Franciscan family. He urges and encourages them to find anew the prayerful theology and the evangelical praxis of the saint. He suggests academic reflection accompanied by prayer, and grounded in the Church, is what is required in the contemporary world, and he urges the ‘confratelli’ of the evangelical doctor to continue their work of preaching and teaching with vigour (con intensificata vigore) and ecclesial fidelity.

John Paul concludes his message with an apostolic blessing on all Franciscans, and generously extends it to all who are devotees of the saint (a tutti i devoti del Santo).

I think two key points which summarise the life and work of Saint Anthony emerge from a consideration of this document. Firstly, that Saint Anthony was undoubtedly a scholar, a biblical theologian of great ability and an extraordinary preacher and teacher. I think there is something of a recognition that a prayerful and meditative approach to biblical theology which became unfashionable shortly after Anthony’s death has a place in modern theological study and that Anthony’s theology had a clarity and an insight worthy of special note.

Secondly, I feel that John Paul hints at but does not fully develop the thought that Anthony most successfully integrated his life of study with a life of prayer. I think this is most undoubtedly the case, but I think more generally Anthony’s greatness lies in the fact that the many facets of his life were so harmoniously integrated. In our modern life we ‘pigeon-hole’ people as doctors or teachers, lawyers or theologians, men of thought or men of action etc … Anthony was all of these things, he thought and he did. He worked and he prayed. He lived in community and he found time to spend apart with God.

In a wider sense, he lived at a time when inward-looking, Augustinian-Benedictine monastic spirituality was beginning to give way to an outward-looking mendicant spirituality. There was a change in emphasis from an interior devotion to an external form of devotion, centred on preaching and care for the poor. I think these changes in emphasis reflect to some extent historical changes in the world, and I think that as thesis and antithesis there will always be a dynamic between these approaches to the religious life. In Anthony however we see both. We see a man whose life was founded on a relationship of prayer with God and who was also a man fully engaged with the world. We see a man who transcended the either-or dichotomy to embrace the both-and position. And as such we see a man who seems to have been a man who was supremely at peace with himself, not stressed or troubled but balanced and happy.

Of course, Anthony was not at peace with himself through his own psychological effort, as in the sense of a modern self help guide, but his interior peace was a consequence of his deep and lively relationship with God.

Anthony recognised that God was the source and the motivation of his whole life and he was able not only to assent to this intellectually, but to live this belief.

Anthony was a scholar, but he was holy man too, in him study and virtue were combined, considerable stature and perfect humility, work and prayer – a man more than worthy to be a doctor of the universal church.

Anthony of Padua – Pray for us

Paul is the author of:
S Anthony of Padua: In Search of the Evangelical Doctor

Paul lives on the Isle of Wight and is following his calling to become a Deacon. He is the author of "Saint Anthony of Padua: In Search of the Evangelical Doctor". View all posts 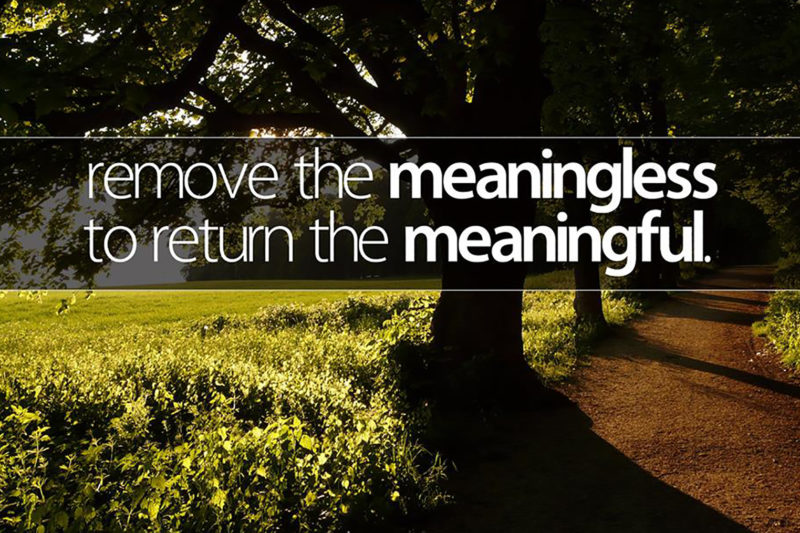 The Assisi Spirit of Simplicity